Sand removal is undoubtedly a large contributor to upstream oil and gas operational costs. Wells produce significant amounts of sand during the drilling and fracking process as well as during initial production and throughout the well’s lifecycle.

When we think of sand, we usually only think of the erosion impacts that are associated with particulate in process, and that is warranted. On an operational level, sand poses a much higher operational cost simply from the capturing and maintenance of removing sand. Typically, customers rent or purchase expensive de-sanding equipment such as: sand screens, cyclones, or other technologies like settling tanks. These technologies require maintenance and disposals of the captured sand resulting in high operational costs without yielding 100 per cent effectiveness in removing the sand from fluid. Production impact is also a factor. During the maintenance of this equipment, wells are shut in, reducing production time. Settled sand in gathering lines and other production vessels reduces the capacity for production and adds higher maintenance costs and higher line pigging requirements for these assets.

Acoustic Sand noise VS Relative Production Rates
Implementation for one customer in northeastern British Columbia was driven by extensive valve wear, downstream of their sand screens, causing multiple replacements and high costs of valve trim replacement. After installing acoustic monitors on the inlet (close to the well head), and after the sand screen, the producer was able to correlate well production to an increase in sand carry over through the well. The optimization of the well lead to a reduction in sand production by over 95 per cent, which increased sand screen efficiency by removing the residual sand. This application resulted in less frequent screen clean outs and screen damage. As a confirmation metric, the end-user theorized that during the previous operation, screens were only 70 per cent effective in removing all sand particulate.

The customer used this theory and compared results with the acoustic system, which confirmed the same information they theorized. The end-user now utilizes acoustic monitors further to identify and qualify different de-sanding equipment, optimizes wells for reduced sand levels, and can identify and prioritize high sand producing wells for optimization, with the knowledge of exactly when de-sanding equipment is no longer necessary. These actions help the producer to reduce operational spend long-term while increasing profitability. 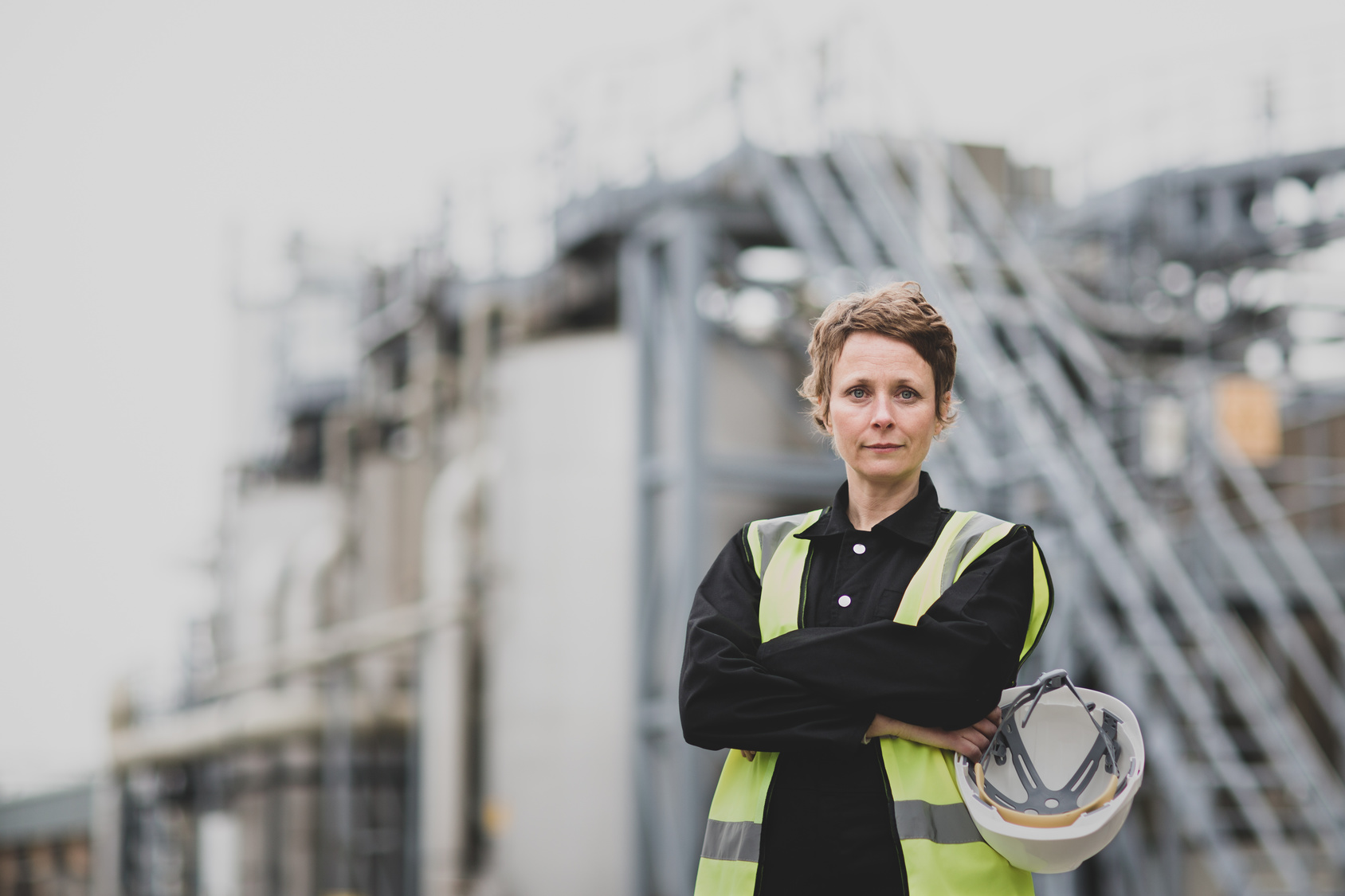 Connect with One of our Spartans

Creating a Sustainable Modern World with Innovative Automation. Learn how we help companies just like yours.
Learn More